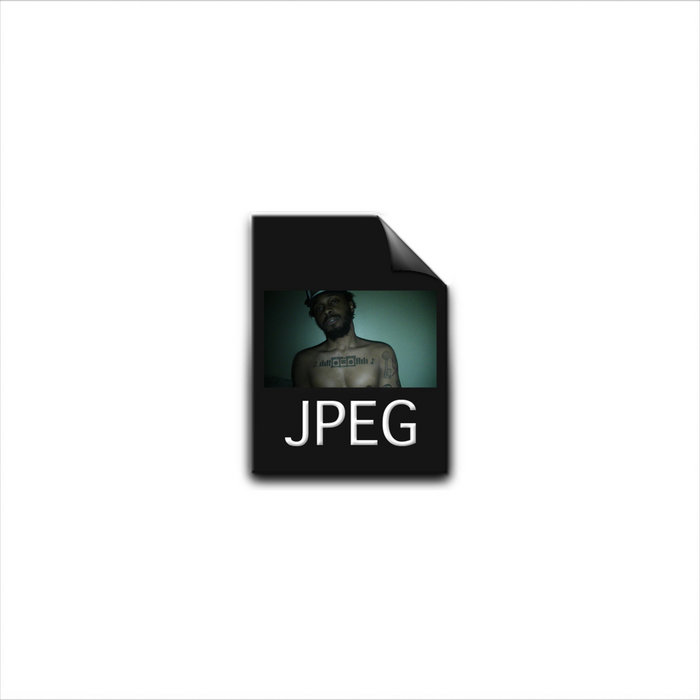 Created under the dual influences of Ice Cube and SpaceGhostPurrp, and sparked by the latest spate of racist police violence, CSJ is bold political hip hop for the internet generation. JPEG refuses to spare anyone upholding the white supremacy from his wrath: both superficial white liberals and confederate-flag waving rednecks are duefully called-out. There are diss tracks directed at people as diverse as Eric Clapton, Motorhead's Lemmy, Reddit users, Pharrell and Tina Fey.

JPEGMAFIA's anger is righteous. He says that too much music, when addressing race issues, is "a black person apologizing for being who they are." Instead, he aims to "tackle it head on in a way I think a lot of blacks feel when they're angry." The smoothness of JPEG's beats stand in taught contrast with the barbed contents of his witty flow: "No apologizing. No victim shaming. Just pure anger and truth." JPEG's is a voice that needs to be heard. "I call shit how I see it, and I hold people accountable for their actions. In America, no-one holds white people accountable for anything. Not the media, not the government, not even black people themselves. So fuck it, I’ll do it."