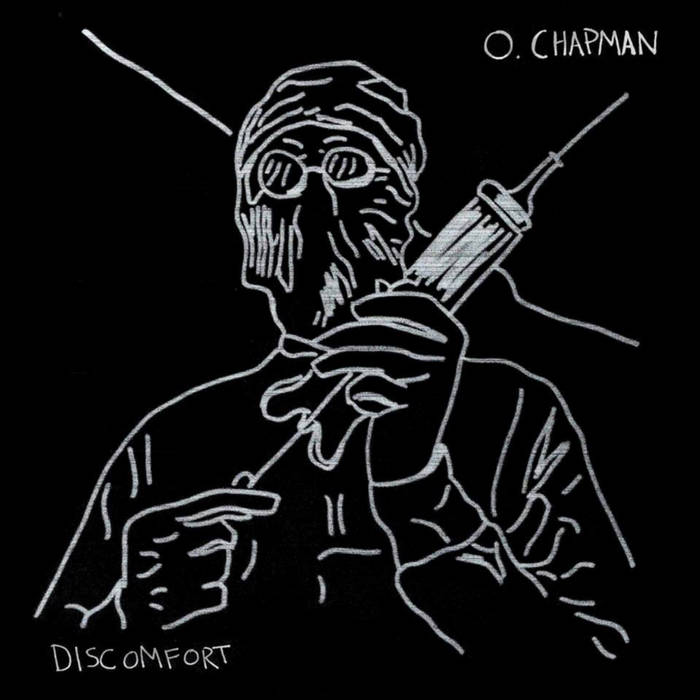 I would have released this on MoD ages ago, if not for my sincere belief that it should have been released on a much bigger and better and richer label. After finding out that all those labels actually suck, MoD is releasing this seminal Brighton-core album.