by A House In The Trees 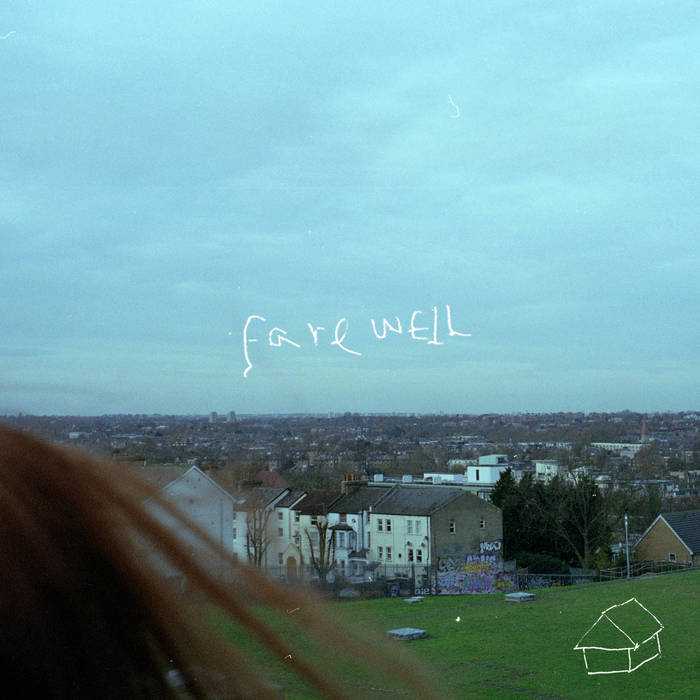 Watch 'Where You Hiding?': hyperurl.co/FarewellEP

A natural conclusion to the AHITT project, 'Farewell' is filled to the brim with nostalgic electronica and emotive trip-hop, perfecting the craft that they began developing on 'To Adore' (2015) and honed on 'What Am I Supposed To Do?' (2017).

“This is an EP of songs which has existed from the very early days of the project - songs in which we’re always played live and have always been to us what we hoped we could give to you. They are amalgamations of recording sessions that span over all the years we have existed as a project - with a wide variety of all of the people who have contributed and been part of the world in which A House In The Trees lived. So now as we say farewell to A House In The Trees as we know it, we want to leave you with what we think sums up what we wanted to do.”