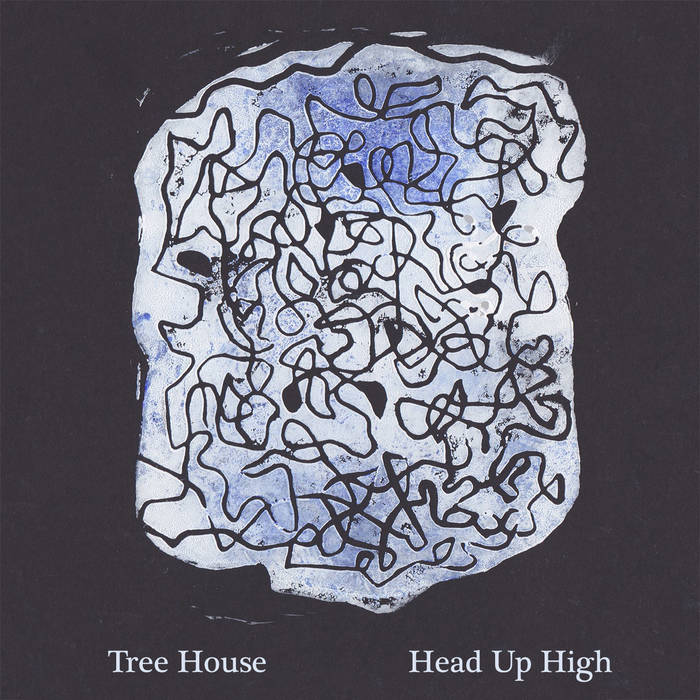 Listen on other platforms: hyperurl.co/HeadUpHigh

Tree House is the project of London-based Will Fortna. Due to the thin walls, uptight roommates, and lack of equipment in his Brooklyn apartment in 2015, Tree House began as a decidedly minimalist project. Tree House’s name is a nod to both Arthur Russell, an early and enduring influence, and the aforementioned windowless loft space where Fortna taught himself how to sample drums and play the keyboard, composing using headphones, keyboards and hushed vocals. Over time, Fortna has developed a less constrained approach, reflecting the eclecticism of his musical interests, from Pharoah Sanders to Chairlift; Mulatu Astatke to David Byrne.

Head Up High is Tree House’s first foray since 2017’s Into The Ocean EP. Building on Into The Ocean’s careful compositions and breezy aesthetic, Head Up High introduces a newfound sense of swagger into the Tree House ouvre. With a first draft that used sampled drums from the Talking Head’s Speaking in Tongues LP, the track is a proud display of its influences. An addictive, insistent groove propelled by squelching bass and rhythmic synth stabs form the track’s backbone - a tight pulse punctured by rapturous sax solos from long-time collaborator Nathan Pigott.

Tree House are following the release with a nationwide co-headline tour with Viewfinder, with whom they share the majority of on-stage members.

Written, produced, mixed and mastered by Will Fortna